In the past if you wanted to run any type of contest on Facebook, you were required to use a third party app. Many businesses either didn’t know that or chose to ignore the requirement.

“For example, businesses can now:

You may not ask people to tag themselves in a photo if they are not actually in the photo. Commenting on a photo is fine, but tagging a photo they are not featured in is not allowed.

I still think Apps are the way to go for a true contest. Apps will allow you to require someone to like your page, collect email addresses and they’ll make it easier for you to select a winner. If you’re contest is intended to increase engagement and only last a short while, then a non-app contest would be perfecting fine. Without an app, keeping track of likes and shares may get overwhelming making it difficult to choose your winner. Apps also help you track things which you wouldn’t be able to without them.

I recently had some issues adding an admin user to a Facebook page I created. A quick Google search told me I wasn’t the only one. It took me some time, but I finally figured it out. I had the other person “like” the page. On the “likes” list, you see a little button to… 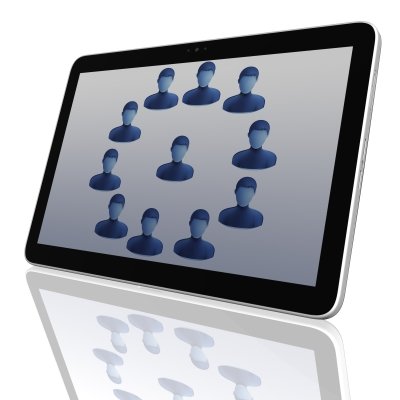 A few tips to get more out of Facebook and increase interaction on your page.

The folks over at PostRocket have developed this great infographic on Facebook Page Marketing. Have a look and see what you can do to move your facebook page forward.

I originally wrote this for my parenting blog, but I feel that this article also fits in here. It’s techy, techy is what I do. “Chronically Late”, that’s the new title I’m giving myself 😉 I’m always behind on posting, I never get to park days on time, it’s amazing that I get to soccer… 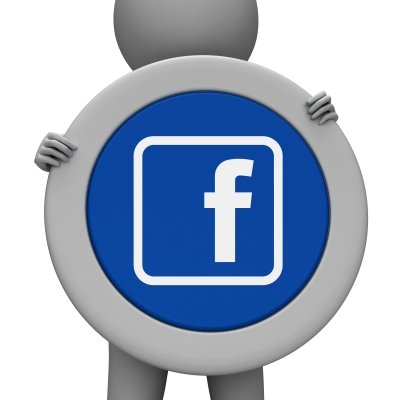 Facebook. Can’t live with it, can’t live without it. We put so much on there sometimes it’s hard to go back and find things. Have you ever posted something on Facebook and then later wanted to find it, but couldn’t remember when you posted it? If you knew when, you could at least use the…

Social Media is an important part of having an online business or website. Millions of people worldwide are utilizing these platforms on a regular basis and hundreds of potential customers are just waiting to be found. People love interaction and that is just what Facebook, Twitter and Google+ provide. There is no better way to…